What You Need To Know About the Season of Indirect Wealth

Across Chinese society and the global Chinese diaspora, the seventh lunar month marks a period of great reverence and cultural significance. It ushers in a myriad of festivities and events, including the Zhong Yuan Festival (中元节) — known as the birthday of the Ruler of Earth, Di Guan Da Di. However, this important period also marks the arrival of the all-important season of indirect wealth. 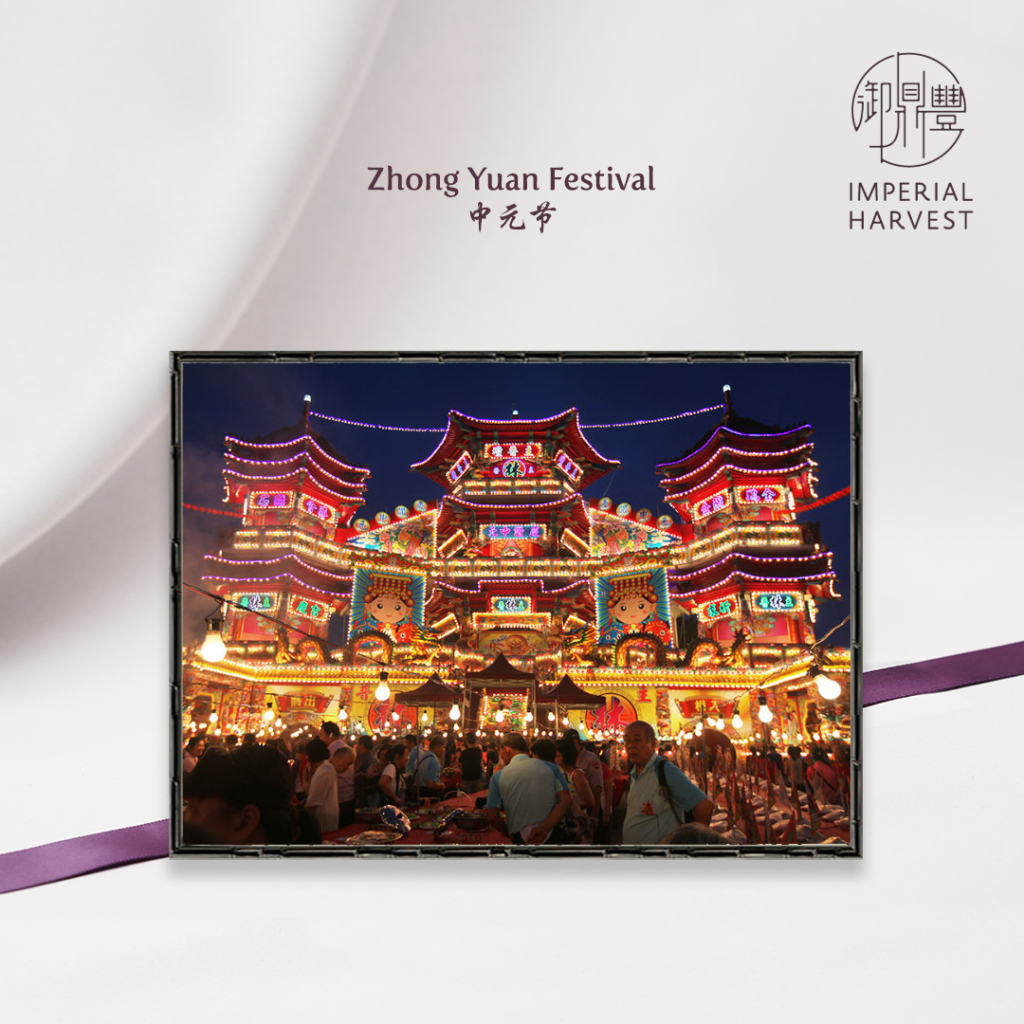 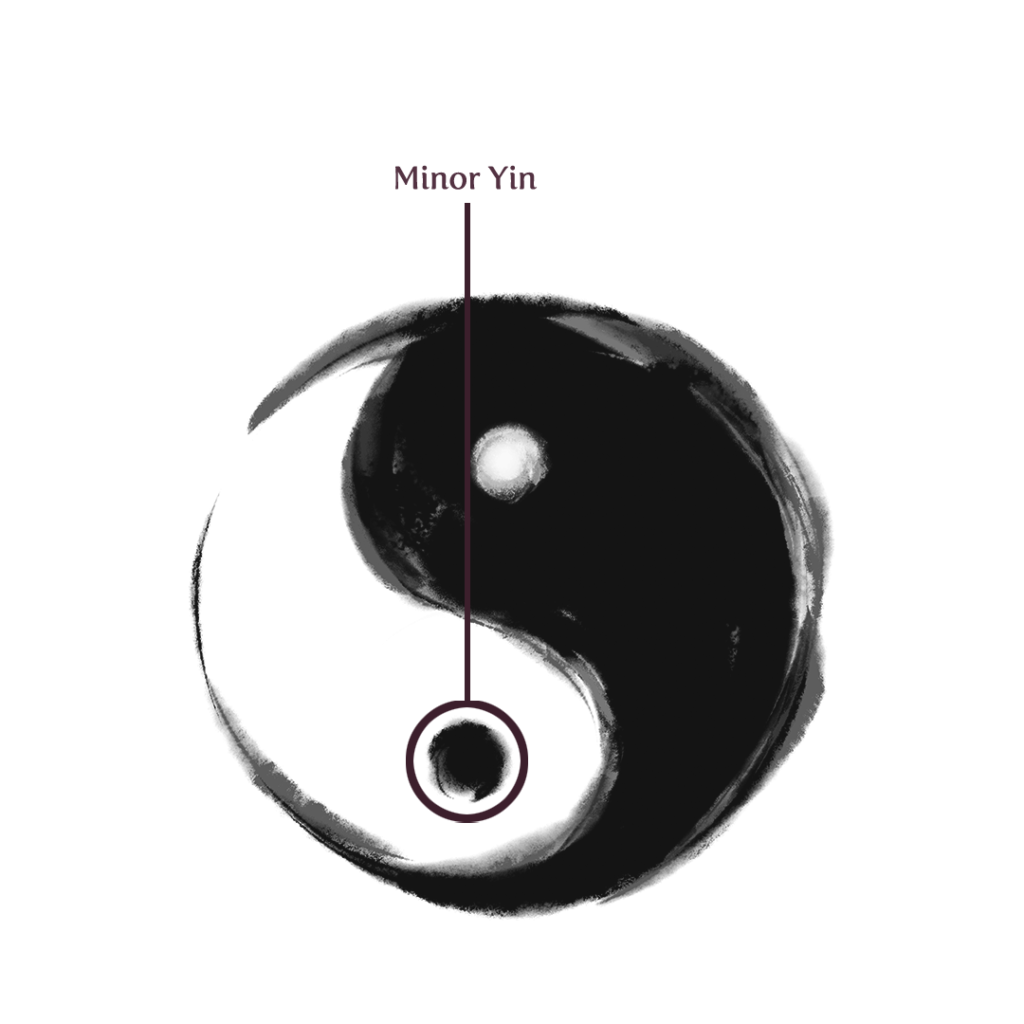 Indirect wealth capacity encompasses the income that an individual is able to derive from secondary sources of income, such as stock or cryptocurrency investments, trading profiles and other infrequent sources of income. Additionally, it refers to their ability to acquire assets within a short period through their windfalls.

On the other hand, indirect wealth luck refers largely to an individual’s ability to spot the winning investments or strategic trading opportunities that lead to great breakthroughs in wealth.

Why is indirect wealth important?

As indirect wealth refers to income stemming from secondary sources, a common source of such indirect wealth is through stock or cryptocurrency investments as these digital assets have only gained greater appreciation in value and heightened mainstream acceptance.  With amplified indirect wealth luck, individuals are able to experience consistent growth and portfolios that are able to weather through constantly changing financial markets.

Activating the indirect wealth sector in homes and offices is paramount for its occupants to maximise their wealth capacities, empowering them in their financial pursuits and fostering abundance and prosperity.

According to the principles of Imperial Feng Shui, each home, office or property space presents five important wealth sectors — one of which is the indirect wealth sector, which holds the key to ushering in prosperity from secondary income streams. 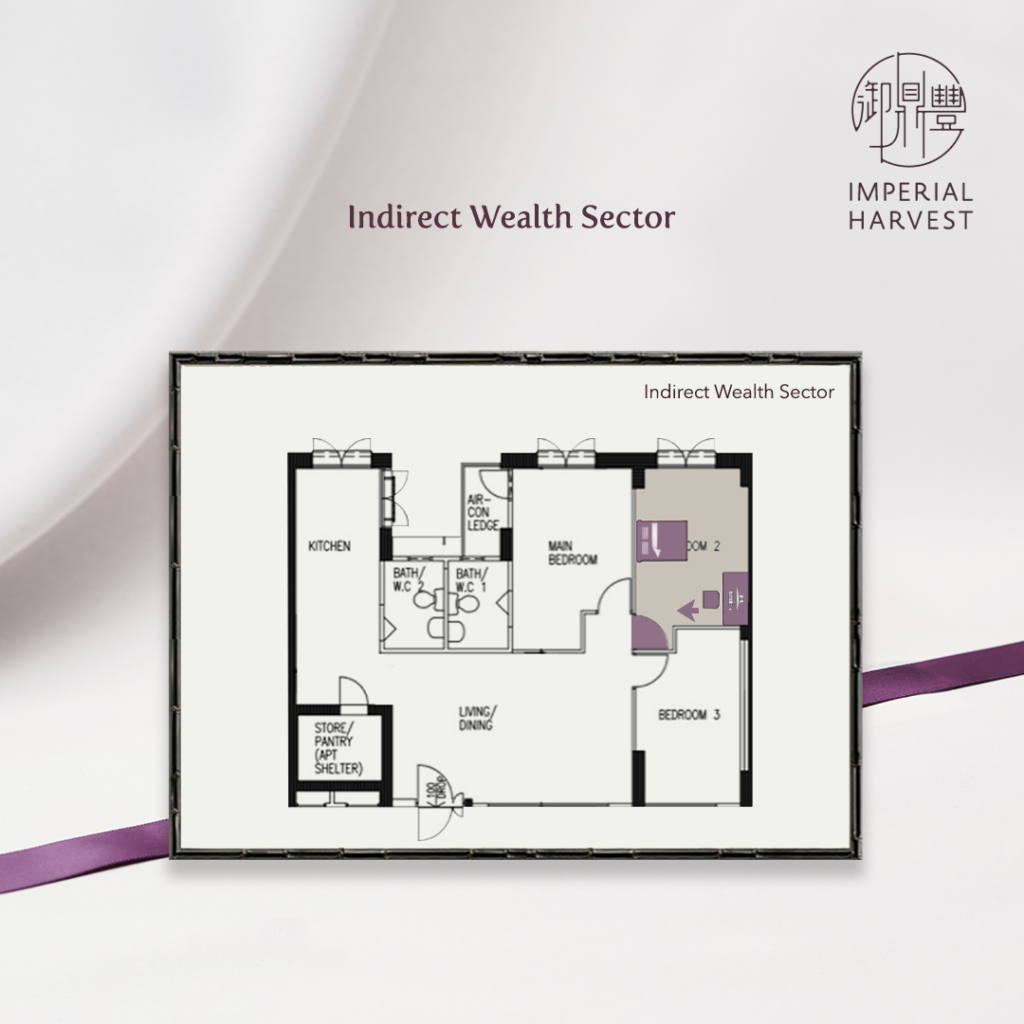 Through years of rigorous research, the Imperial Feng Shui masters of the Qing imperial court discerned the importance of activating the water star and unveiled the role that Imperial Harvest-grade crystals held in doing so. Emperor Qian Long, a staunch patron of Imperial Feng Shui, advocated the use of such crystals within the imperial palace, catalysing the Qing empire’s rise as one of the most prominent golden ages in Chinese dynastic history. 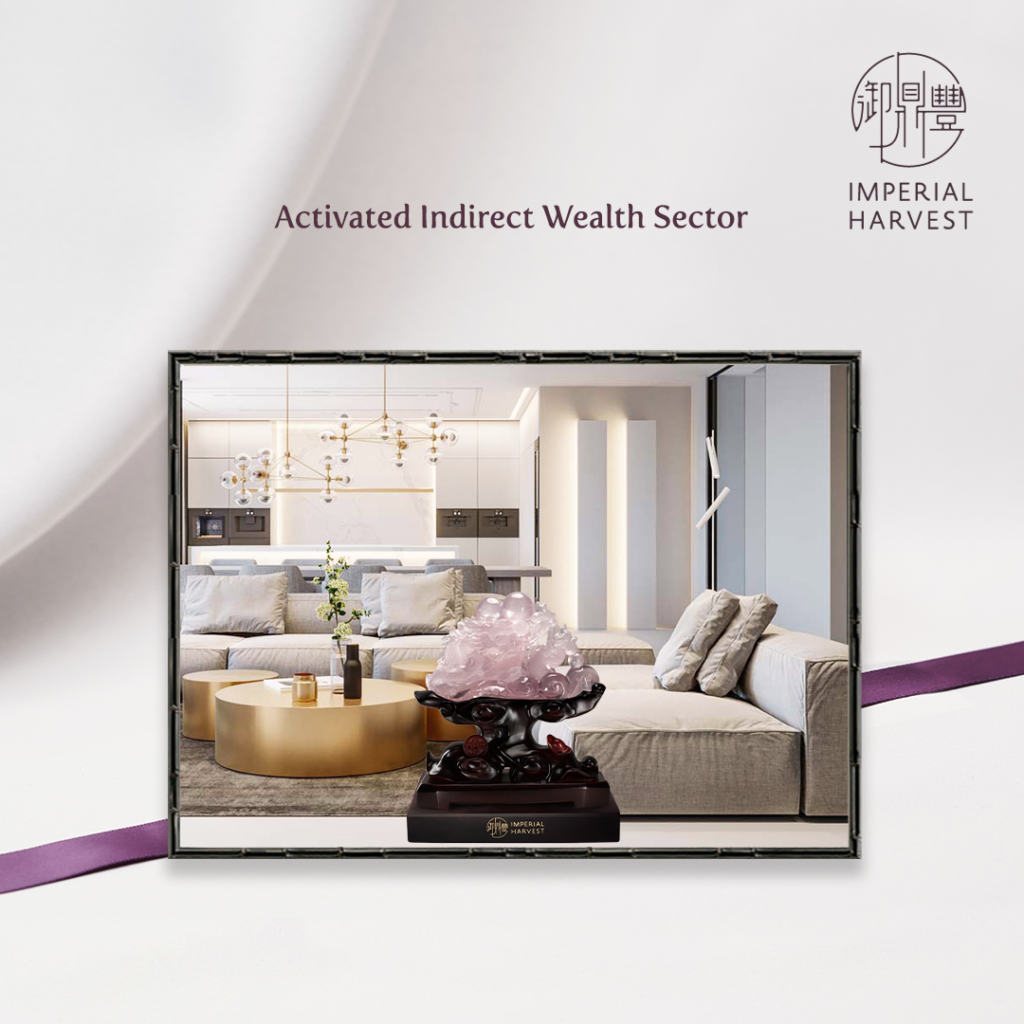 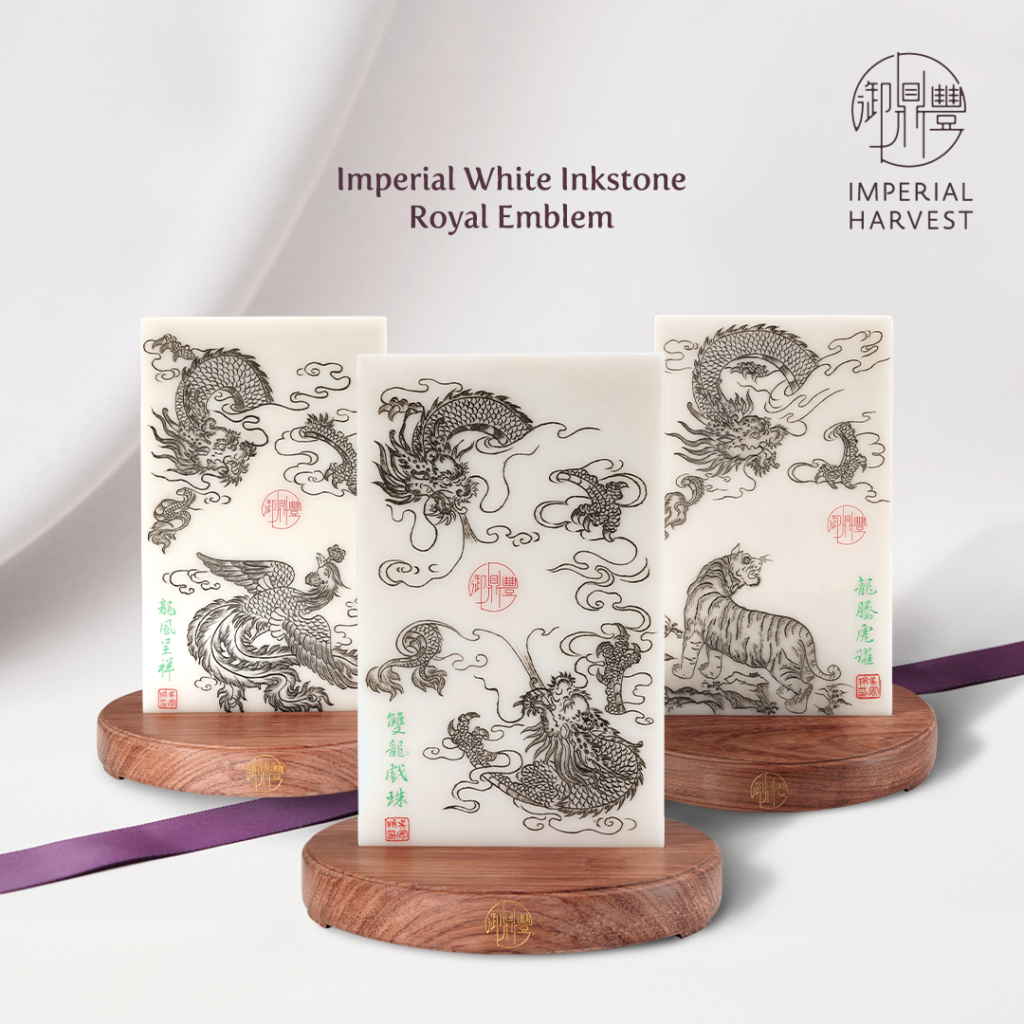 The Imperial Harvest Imperial White Inkstone collection encompasses powerful Imperial Feng Shui treasures that negate the effects of inauspicious sectors in homes and offices, while simultaneously activating the auspicious energy of the indirect wealth sector. In doing so, allowing their destined owners to focus on the key aspects of any important deliverables and business dealings, and promptly arrive at inspired decisions that lead to steady growth in secondary income streams. 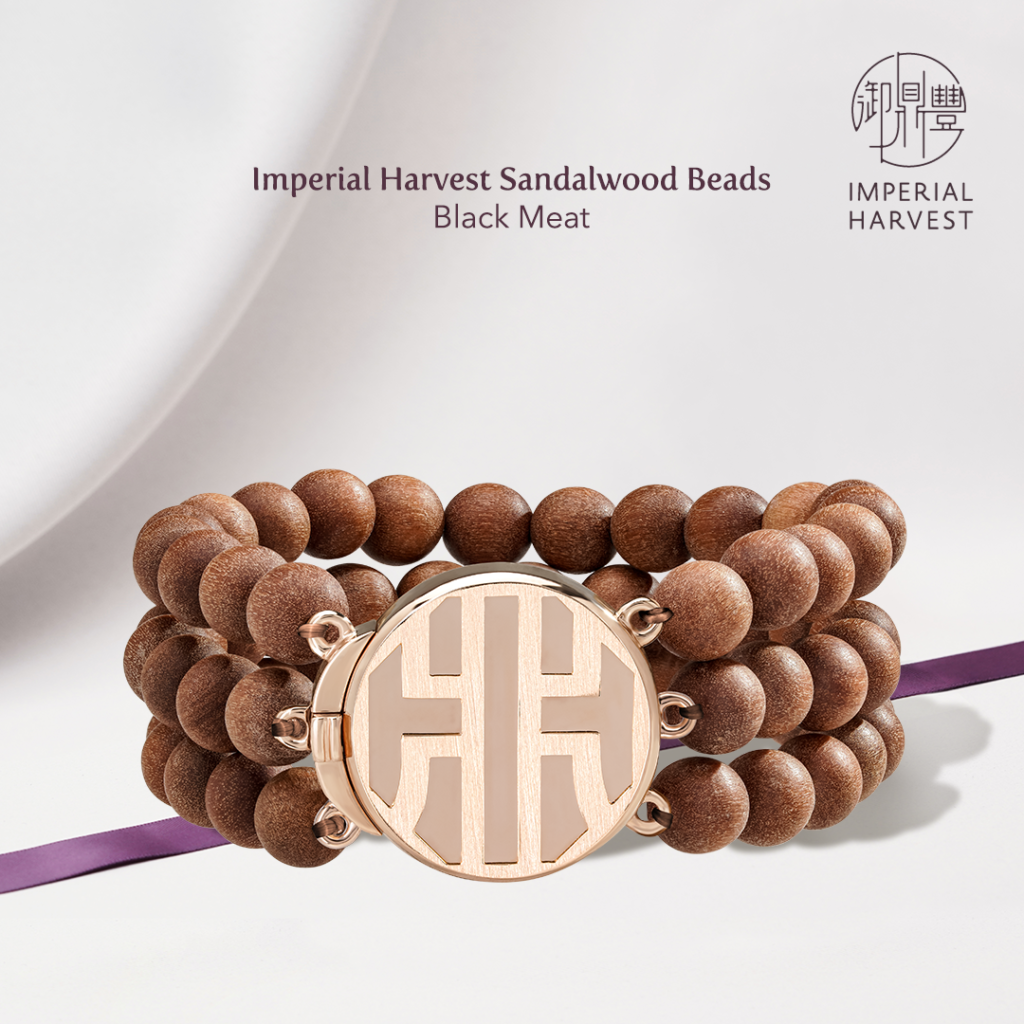 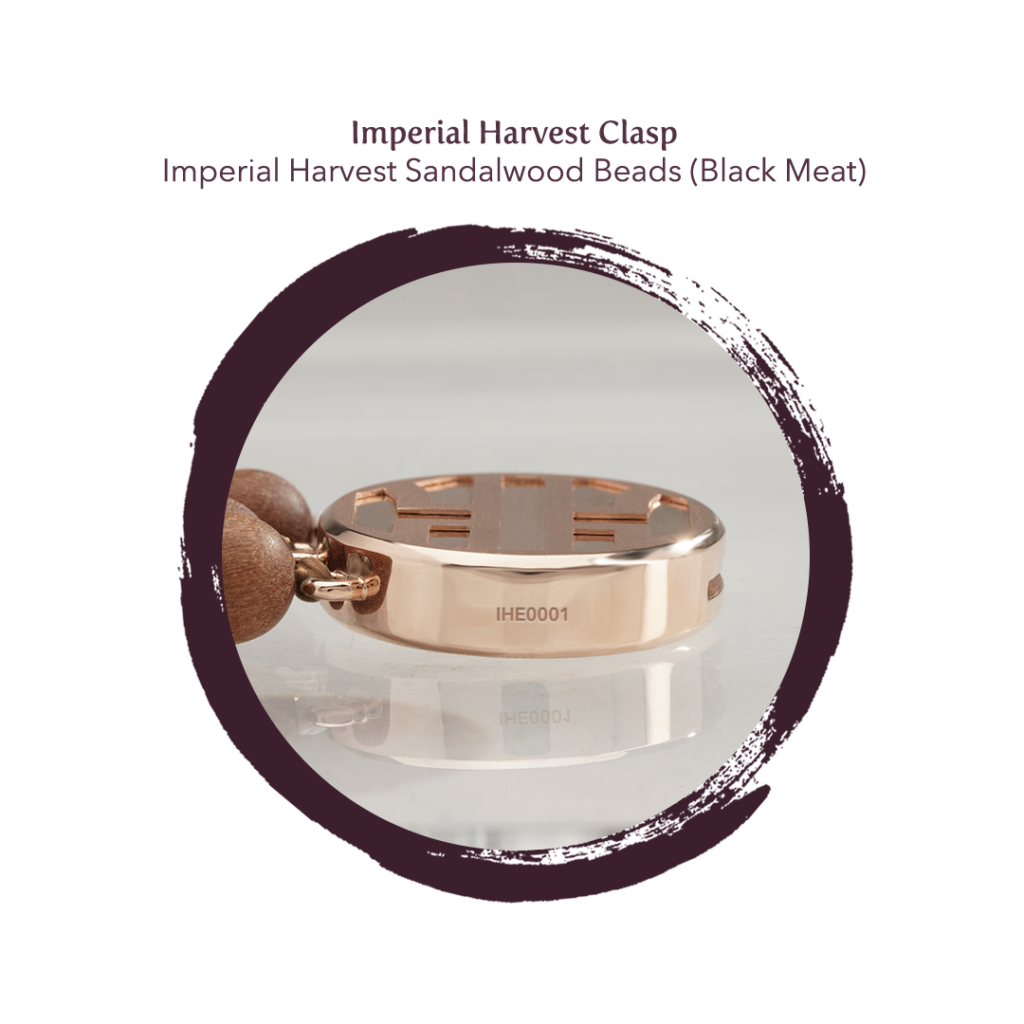 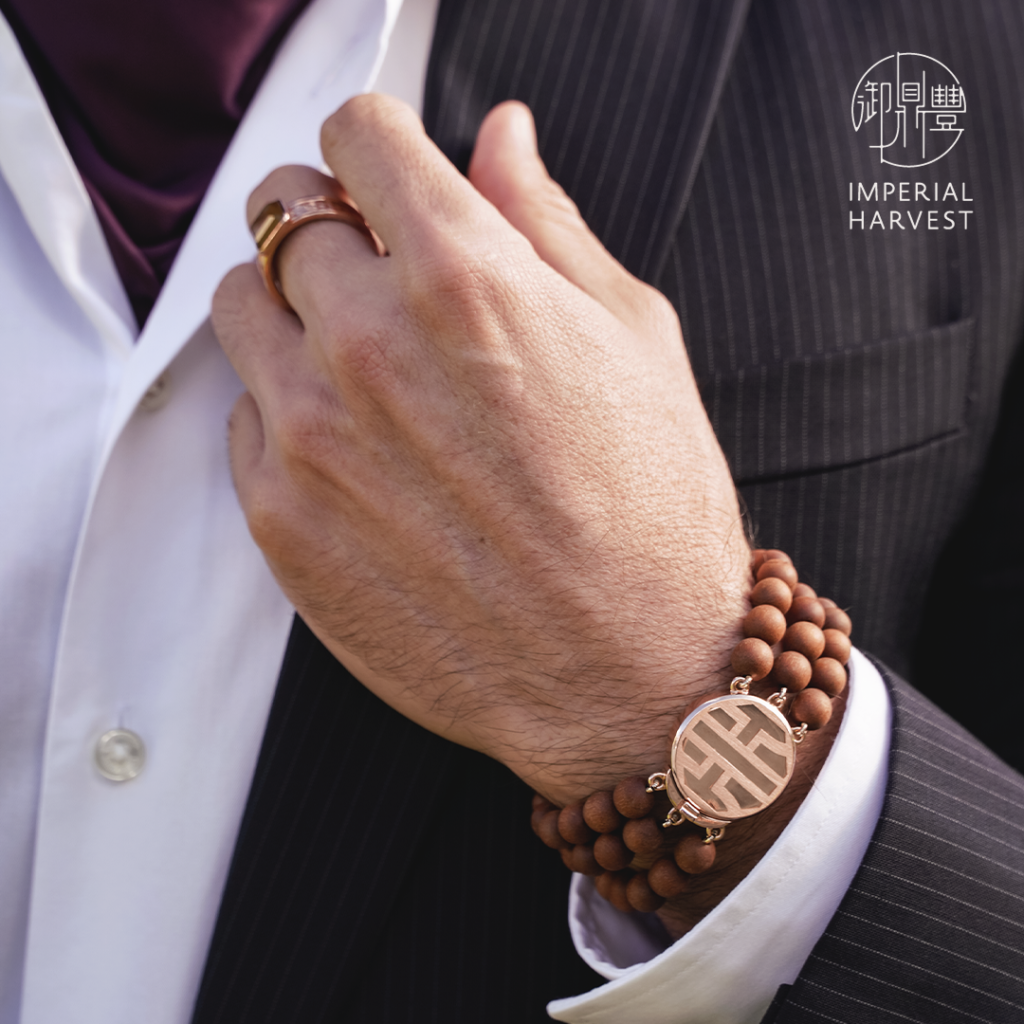 This upcoming season of indirect wealth marks an auspicious period of prosperity, seize golden opportunities and enhance your indirect wealth to achieve breakthroughs in your investment and trading pursuits.