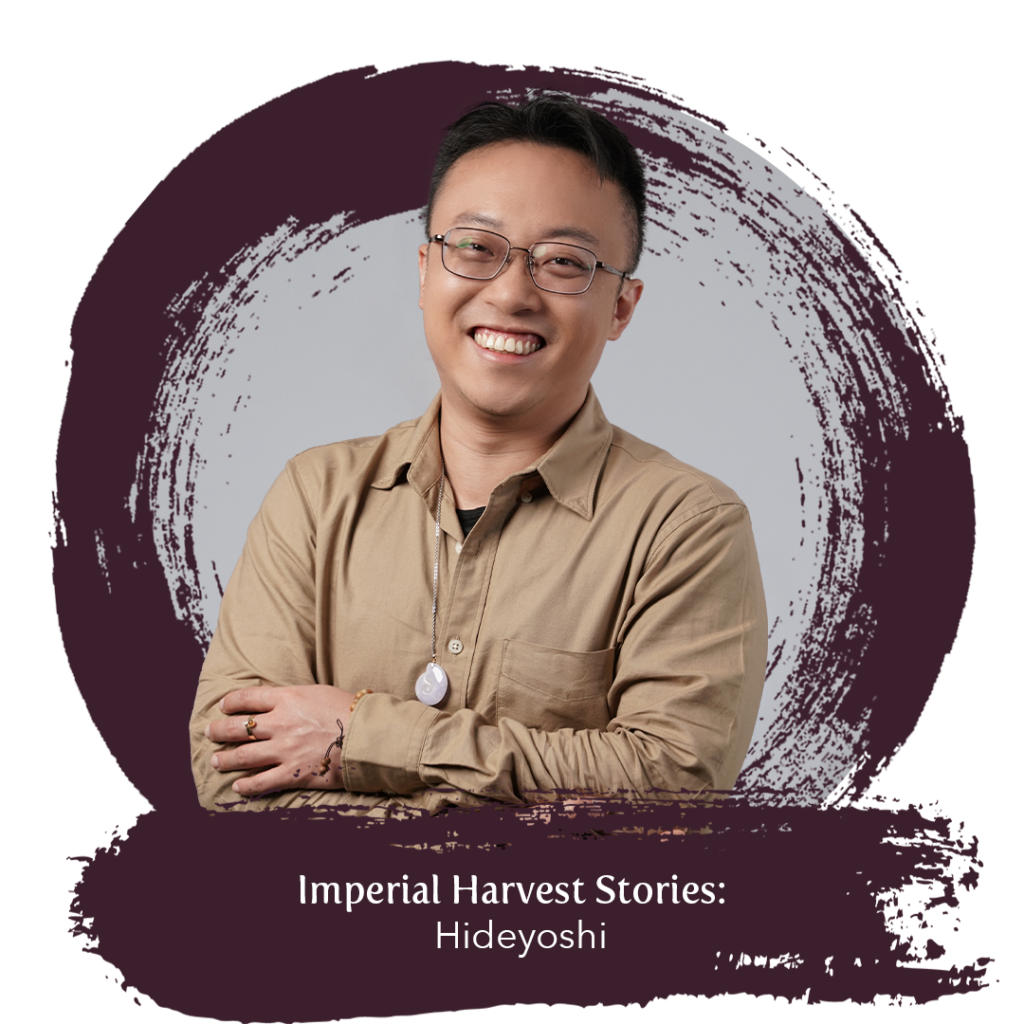 “Prior to my visit at Imperial Harvest, I had the experience of consulting and meeting different Feng Shui masters. So I was really impressed with Imperial Harvest’s level of professionalism and customer-centric approach.”  – Hideyoshi 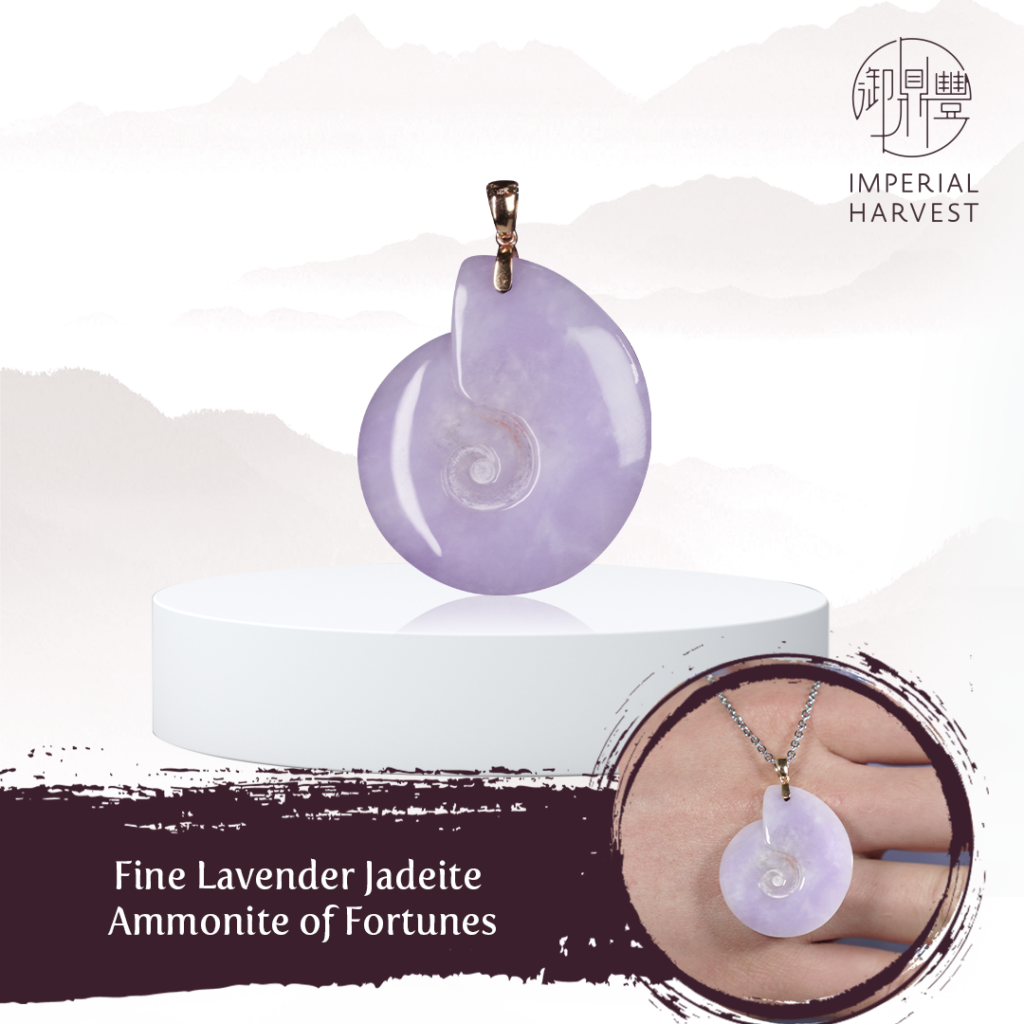 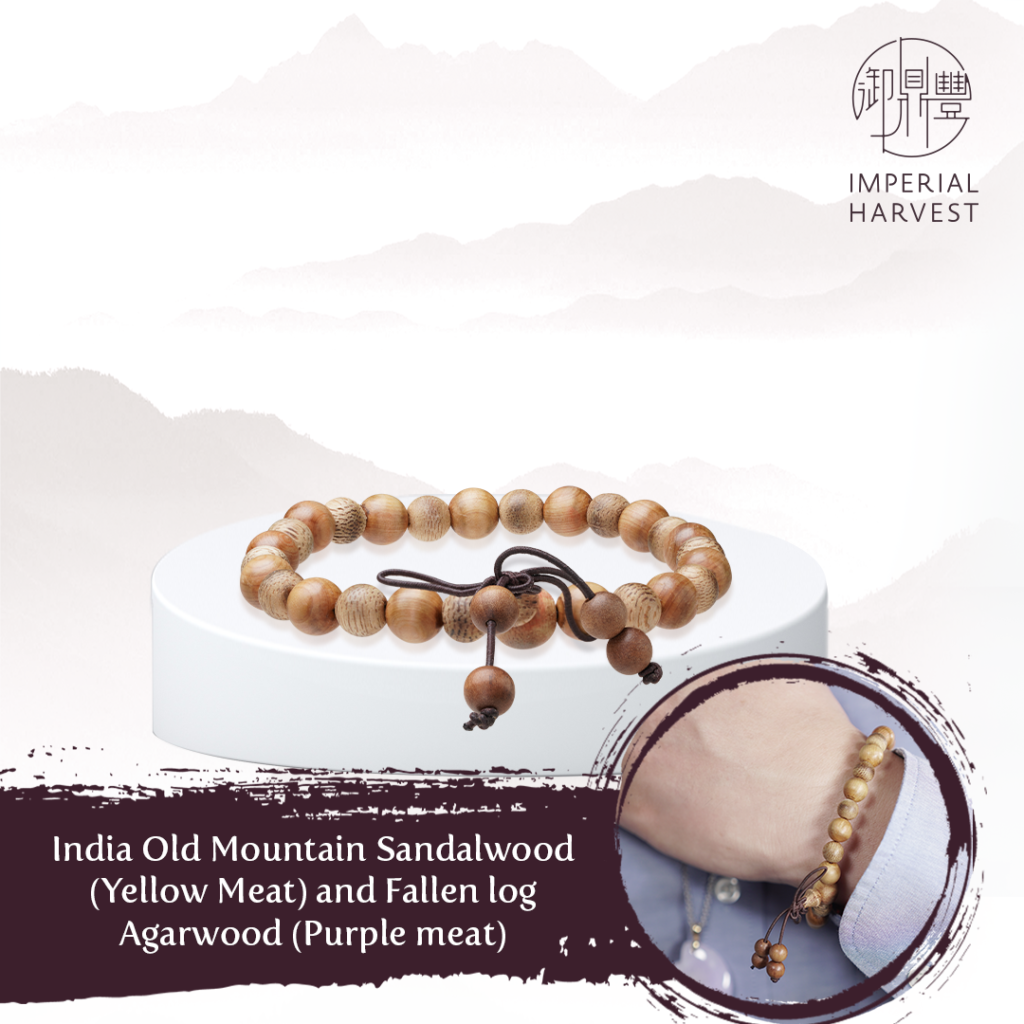 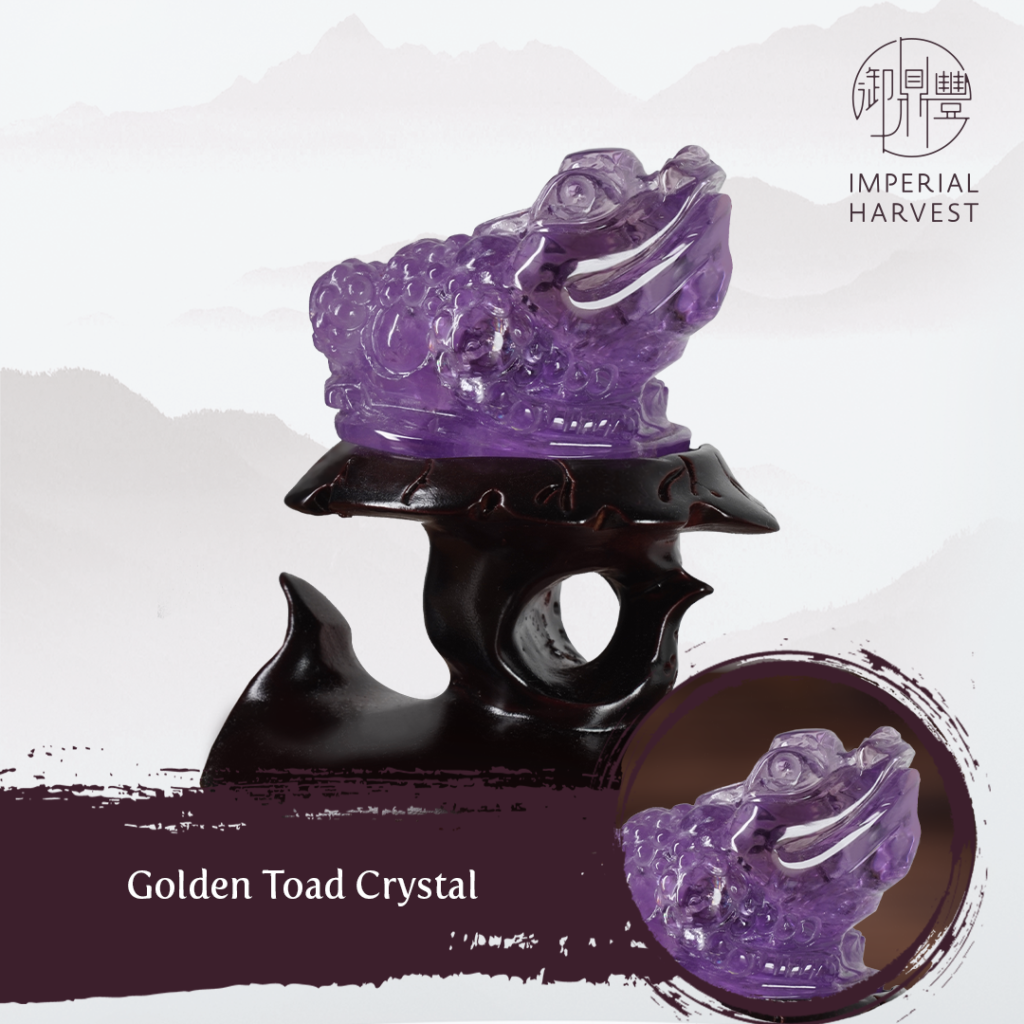 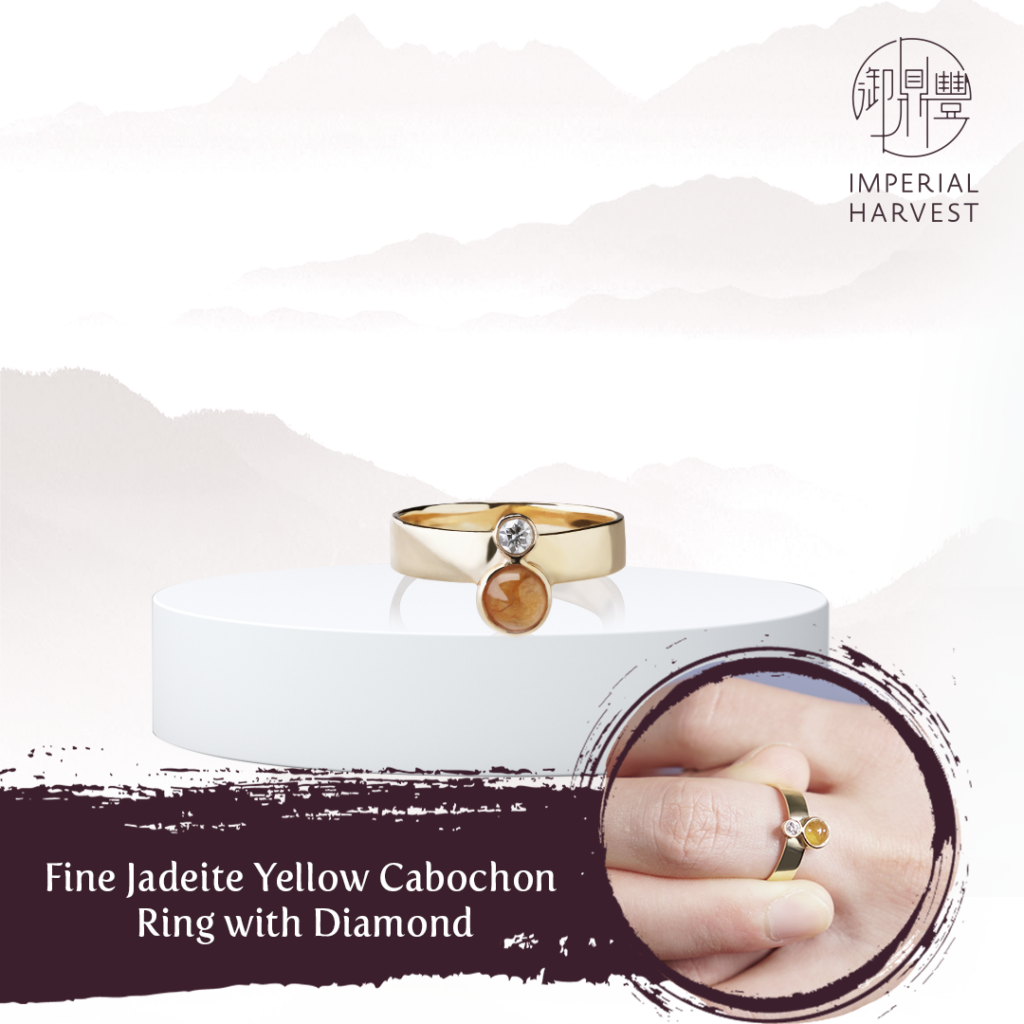 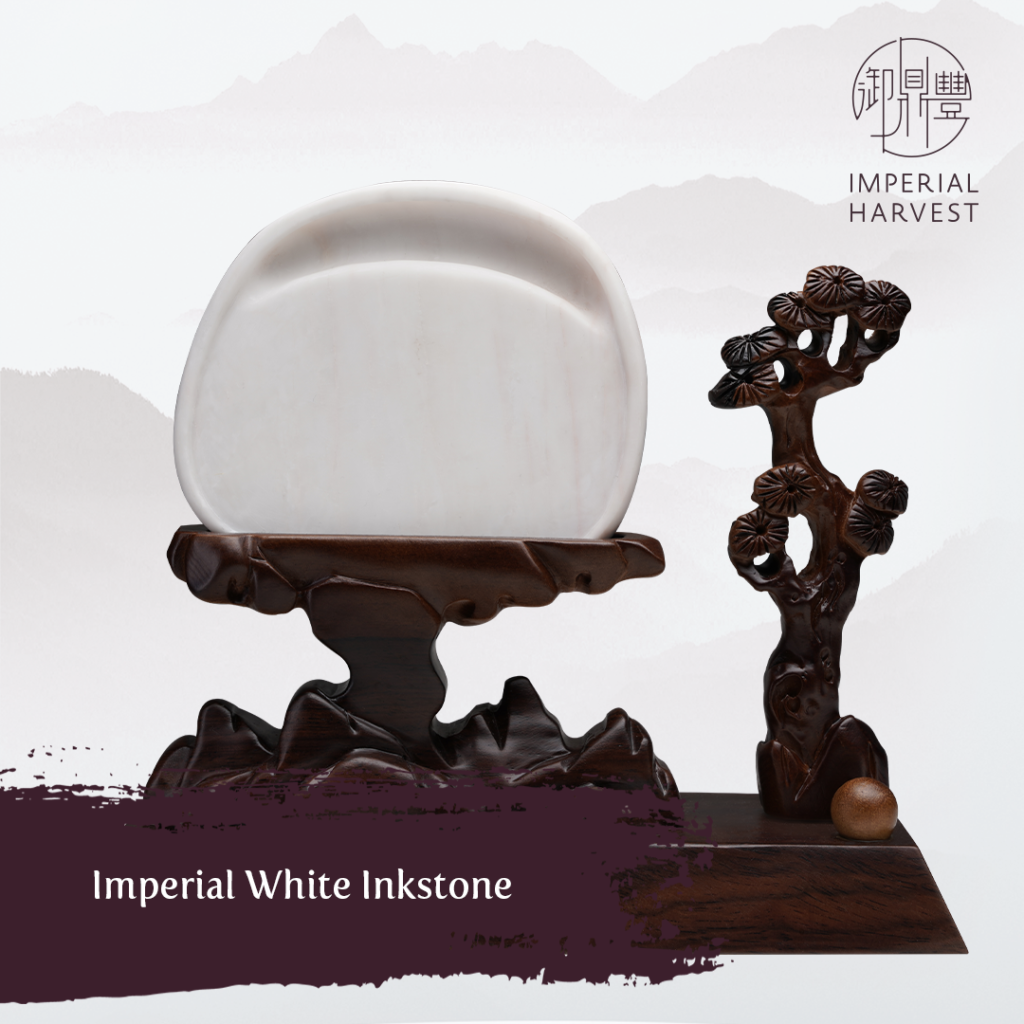 “This is a very rare opportunity for someone who is relatively new to the company as it takes a few years for someone new to the company to receive promotion in a short time. I am very proud of my achievements and would like to thank Erika and Imperial Harvest for your support and guidance over the years.” – Hideyoshi