Posted by Imperial Harvest on 05 September 2020

Originating from China, the Chinese zodiac is a classification tool based on the lunar calendar, assigning an animal and its reputed attributes to each year in a repeating 12-year cycle.

This calendar can be traced back to the 14th century B.C. 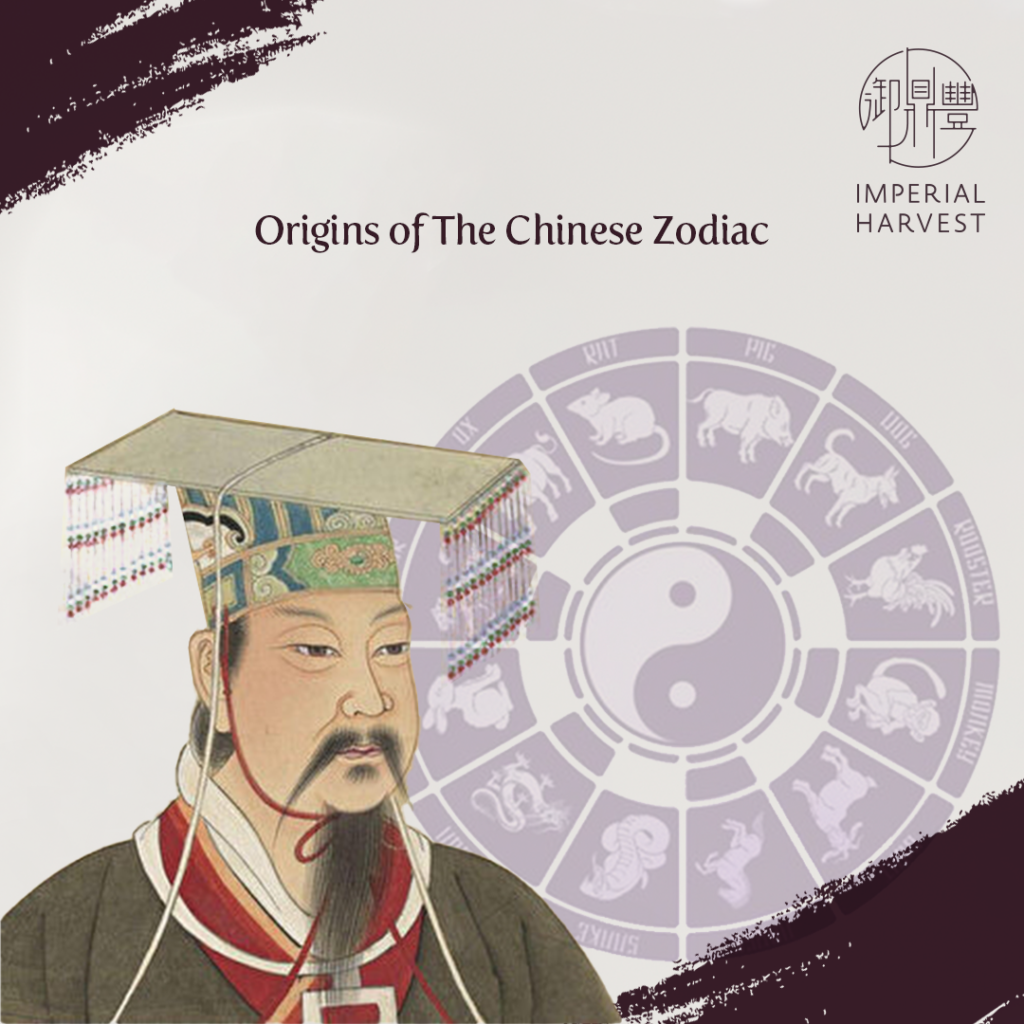 Legend has it that Emperor Huangdi, the first Chinese emperor, in 2637 B.C. invented the Chinese lunar calendar, which follows the cycles of the moon and paved the sequence of the Chinese zodiac animals.

Based on Chinese astrology, it was used as a method for counting years, months, days and hours in the Chinese imperial court and civil calendar. In its divination context, it is utilised to forecast one’s future and determine one’s character.

The 12 Chinese Zodiac signs are associated with eight zodiac guardians. Each guardian serves as the protector for people born in that particular animal year. 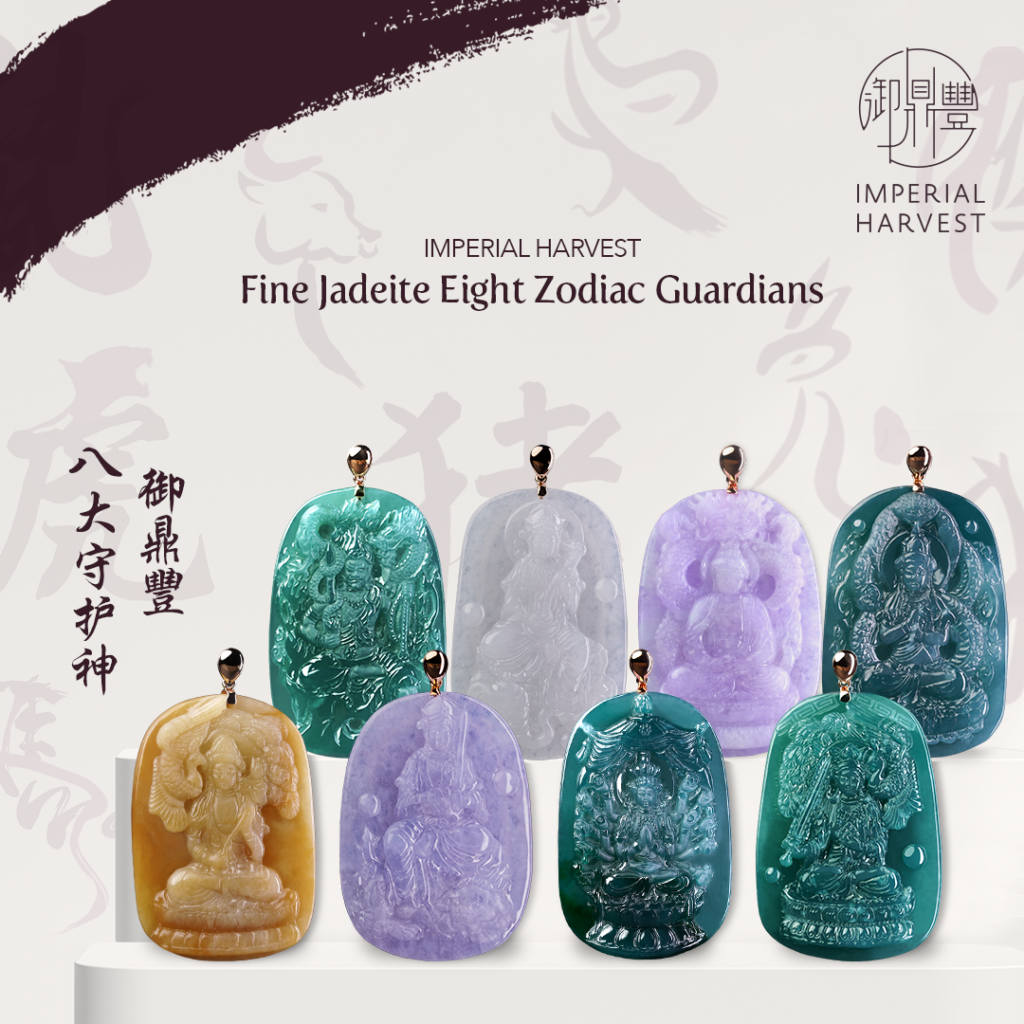 The zodiac guardian blesses individuals with auspicious luck and empowers them to achieve breakthrough results in their career, business, investment, health and relationships.

These are the eight zodiac guardians and their corresponding zodiac signs: 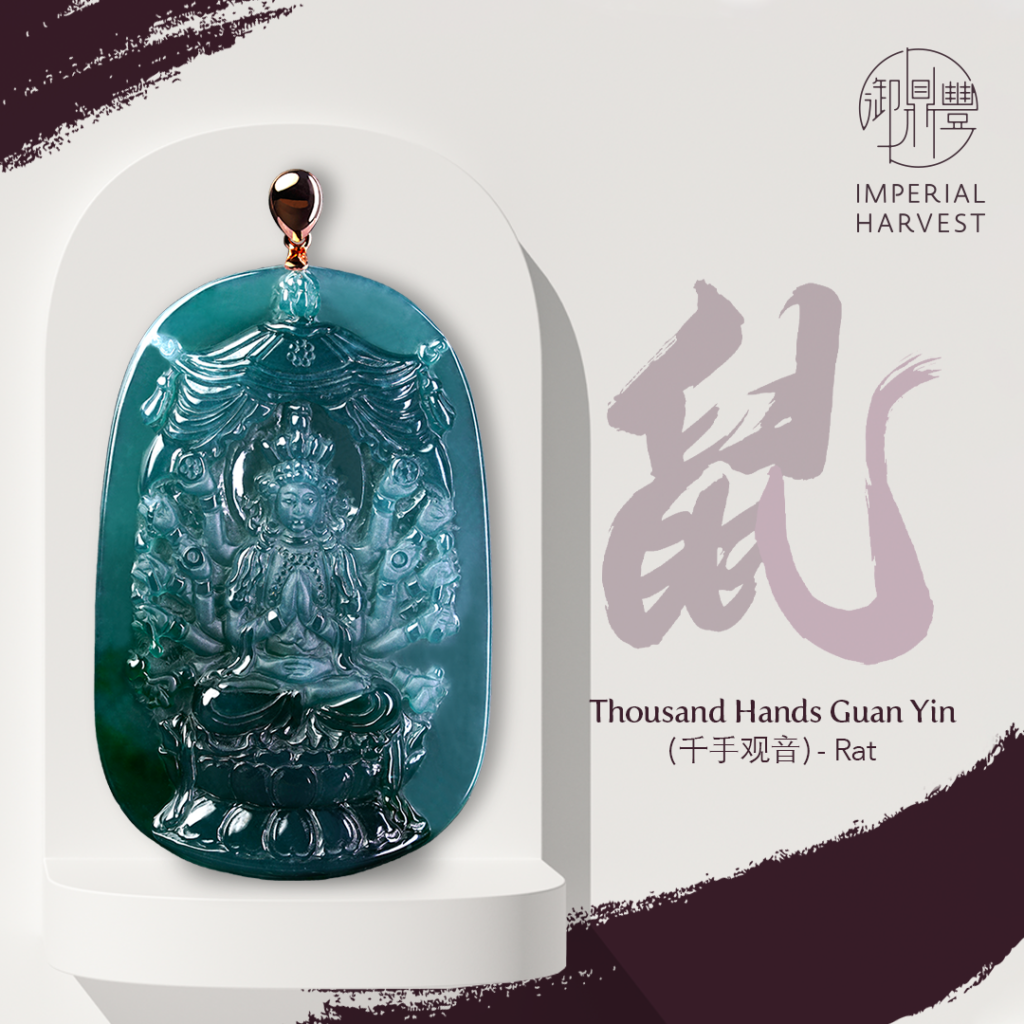 Thousand Hands Guan Yin is one of the most formidable manifestations of Guan Yin – the result of her unwavering vow to free all sentient beings from sufferings and achieve financial freedom.

Despite her strenuous efforts, she realised that many unhappy beings were yet to be saved. After struggling to comprehend the needs of many people, Amitabha Buddha blessed the Thousand Hands Guan Yin with an additional eleven heads to empower her with wisdom and intelligence to help humanity overcome challenges in their career, business, investment and relationships.

With her boundless wisdom and intelligence, Guan Yin continued her noble mission to help her devotees achieve financial freedom and success while maintaining good health and harmony. 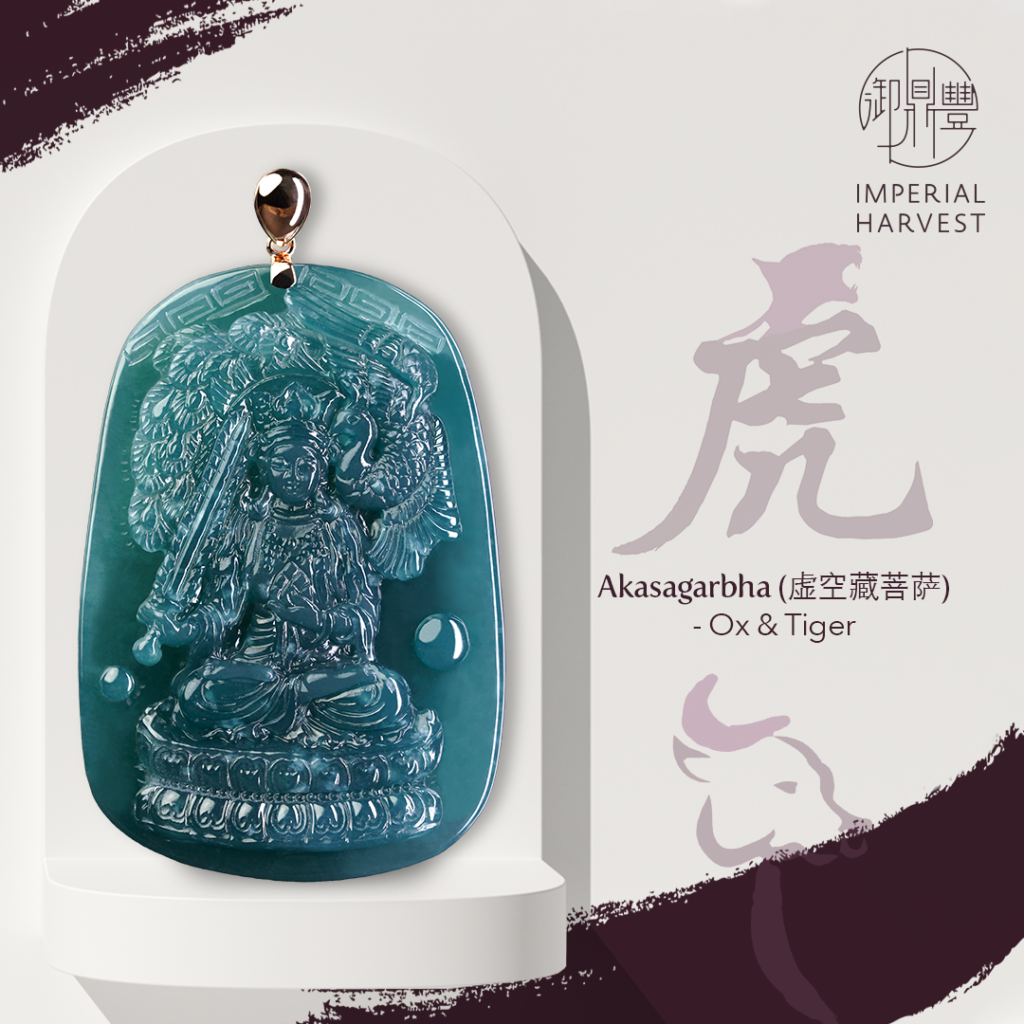 Akasagarbha Bodhisattva’s name (虚空藏) can be translated as “boundless space 虚空 treasury藏” as his Wisdom is said to be boundless as space itself.

大方等大集經 describes the persona of Akasagarbha is liken to a wealthy generous millionaire with limitless riches who derives happiness and satisfaction from making donations to the poor and bridging income inequality gap. Akasagarbha Bodhisattva is the highest ranked Bodhisattva in charge of wealth across both heaven and earth realms. 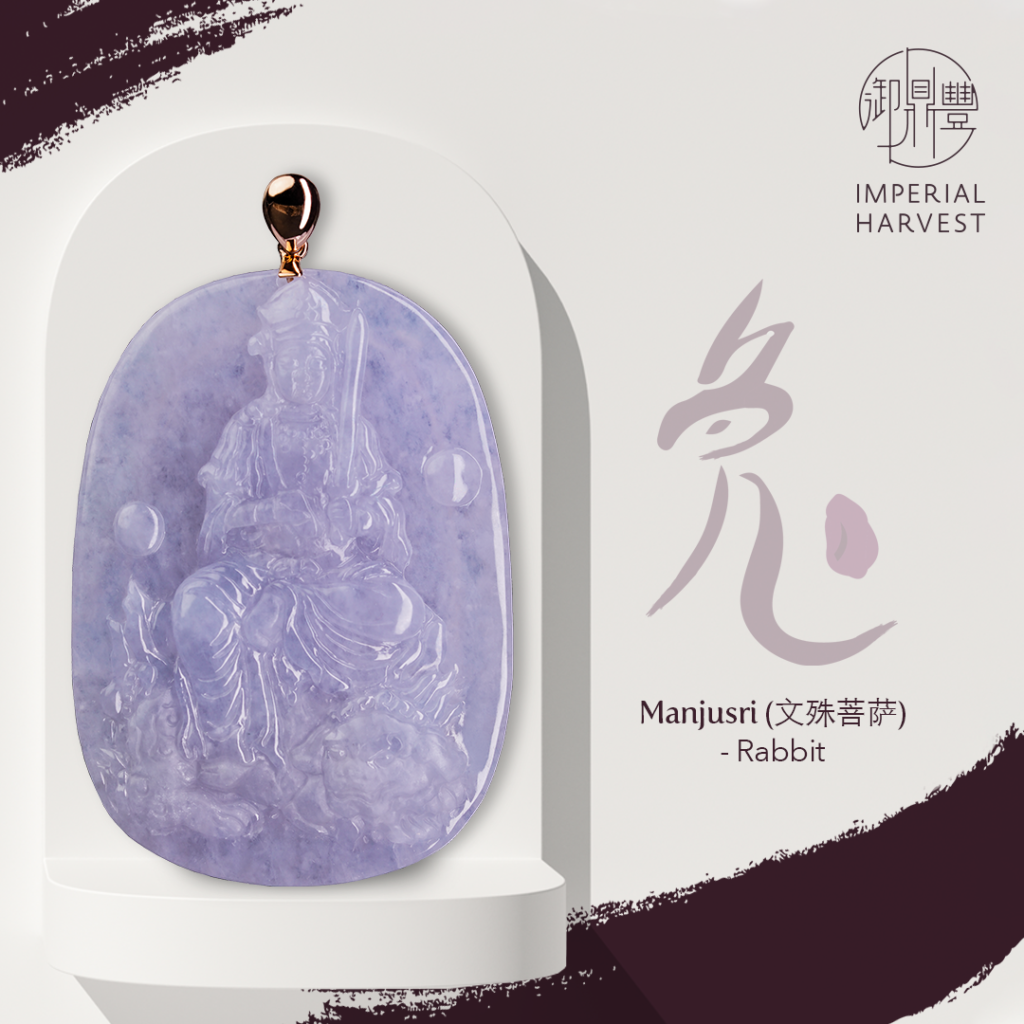 In Mahayana literature, Manjusri is identified as the oldest and most prominent leader of Bodhisattvas who epitomises transcendental wisdom, insight and enlightenment.

Manjusri blesses his devotees with immense foresight and intuition to rule the world of business with foresight, courage and wisdom to take swift decisive actions to gain first mover advantage. 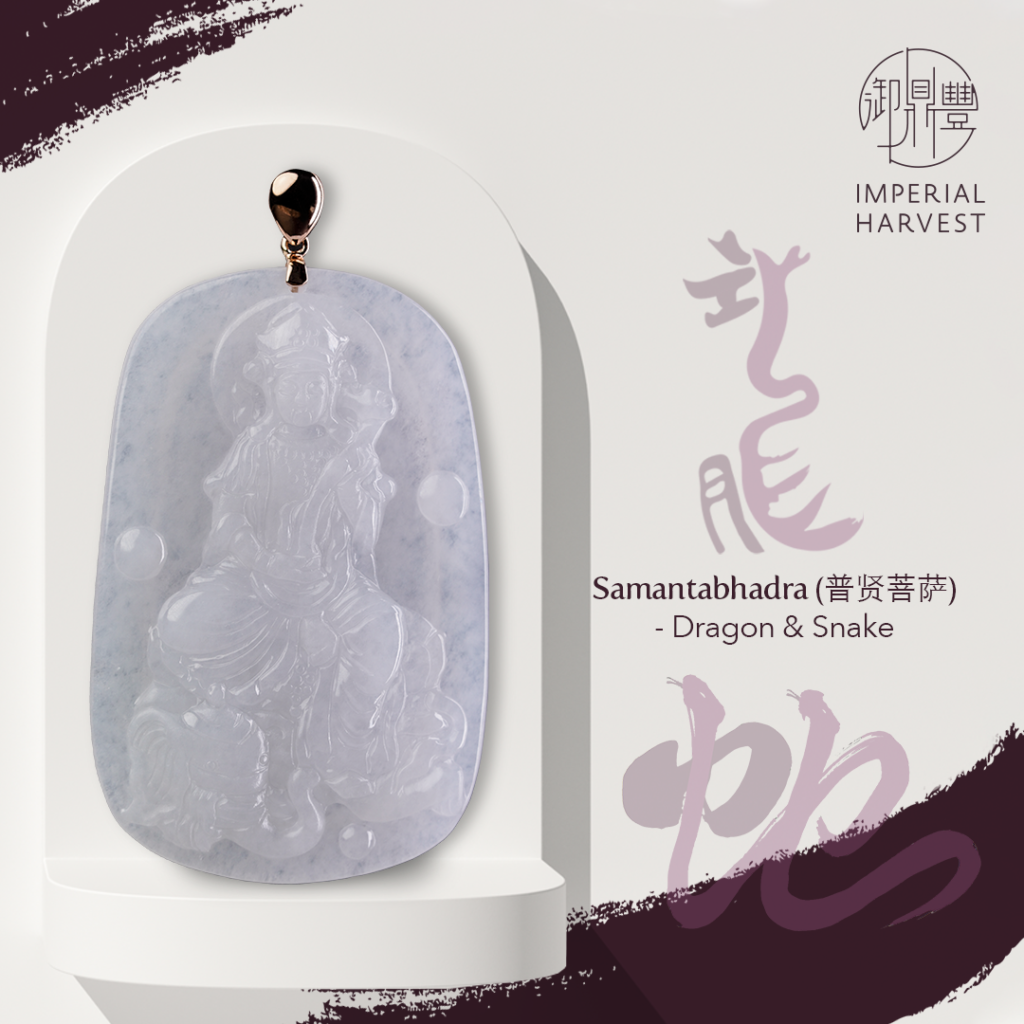 Samantabhadra is one of the principal Bodhisattvas, along with Manjusri and Gautama Buddha, the trio is known as the Triple Saints of Avatmasaka Sutra.

Samantabhadra Bodhisattva possesses the power of omnipresence and he is not subject to limits of time, place, or physical conditions. His divine powers allow him to control time, reality and wealth, empowering his devotees to live in their financial reality they manifest. 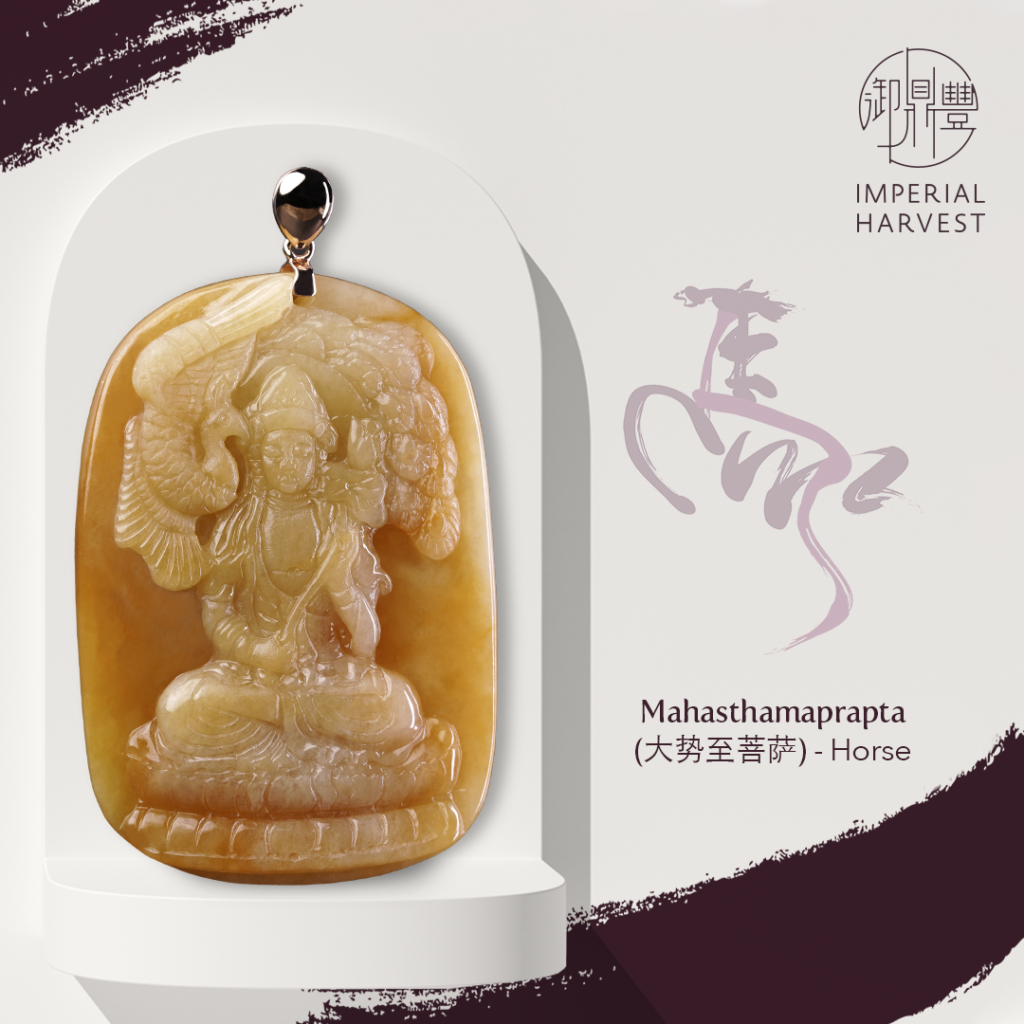 Mahāsthāmaprāpta is a bodhisattva mahāsattva whose Sanskrit name means ‘he who has obtained the highest strength’; one of the two attendants of Amitābha who generally stands at his left hand and represents wisdom.

Mahasthamaprapta Bodhisattva bestows upon his devotees born in the year of horse with boundless wisdom and intelligence to overcome challenges and adversities. 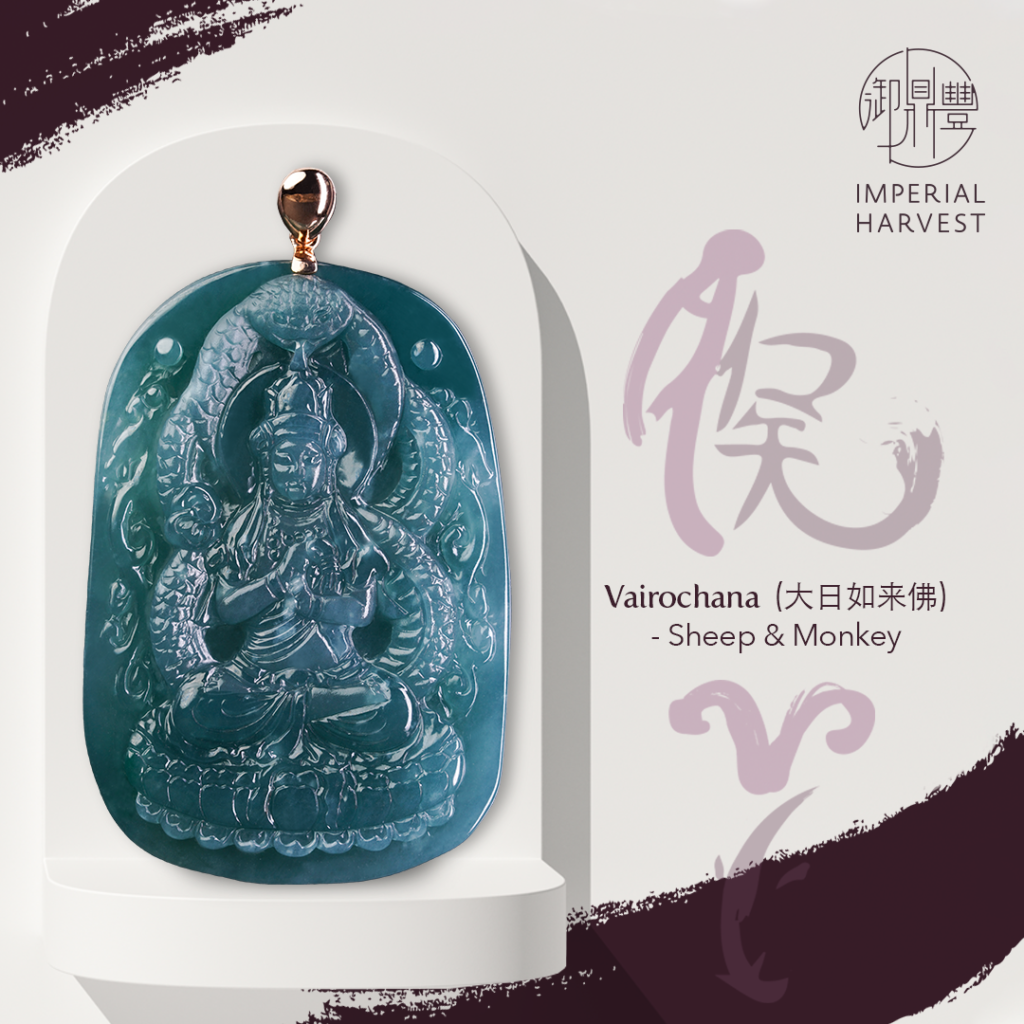 Vairochana Buddha 大日如来佛 is widely considered as the supreme Buddha, as regarded by many Mahayana Buddhists of East Asia and of Tibet, Nepal, and Java.

Vairocana Buddha reigns supreme across the three realms and governs our wealth, success, health and relationships. He empowers devotees born in the year of Sheep and Monkey to rise to the top of their game, emerging as movers and shakers of their respective industry. 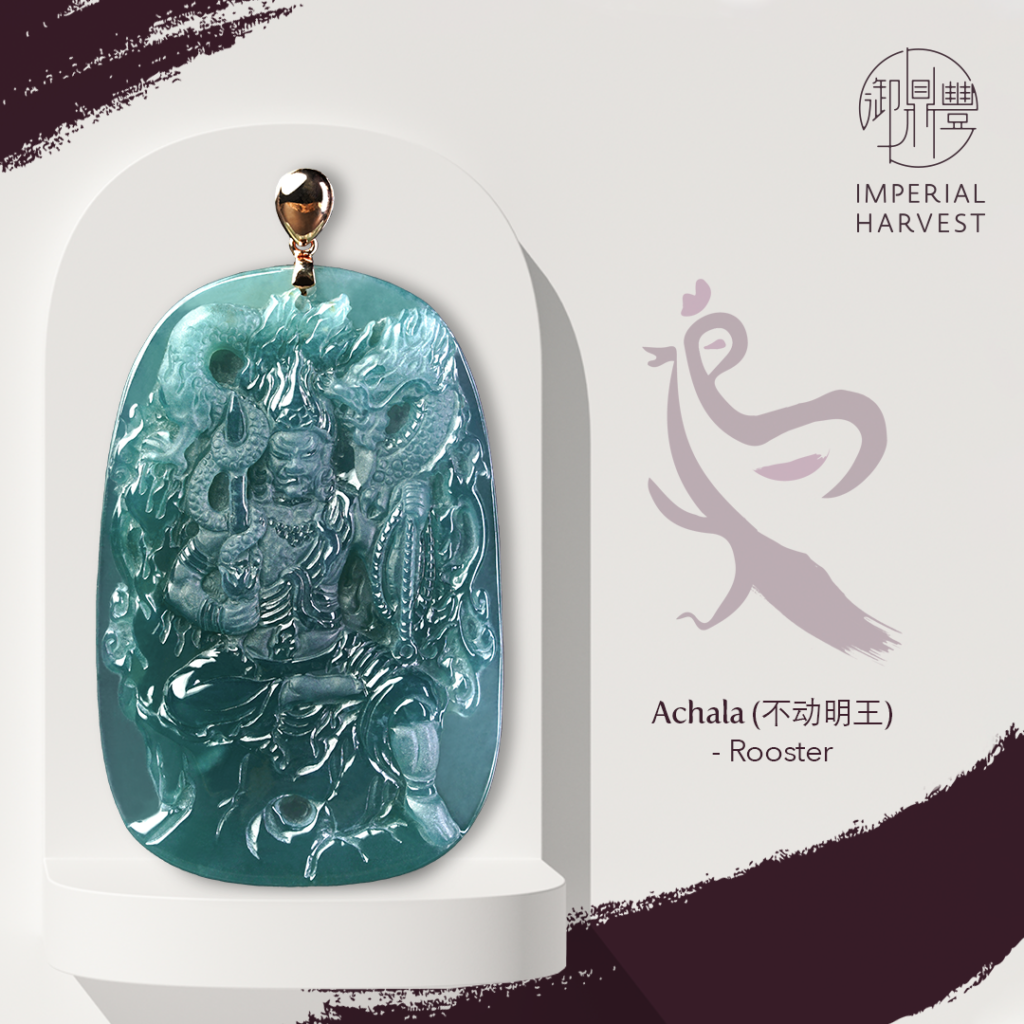 Acalanatha is the highest ranked Buddhist Deity. His chinese name 不动 refers to unshakable, 明 refers to the boundless wisdom he possesses, 王 refers to his ability to command and control wealth, authority and health in the world.

Acalanatha bestows upon his devotees born in the year of rooster with unshakable faith and determination to achieve massive breakthroughs in business, career, sales and investments. 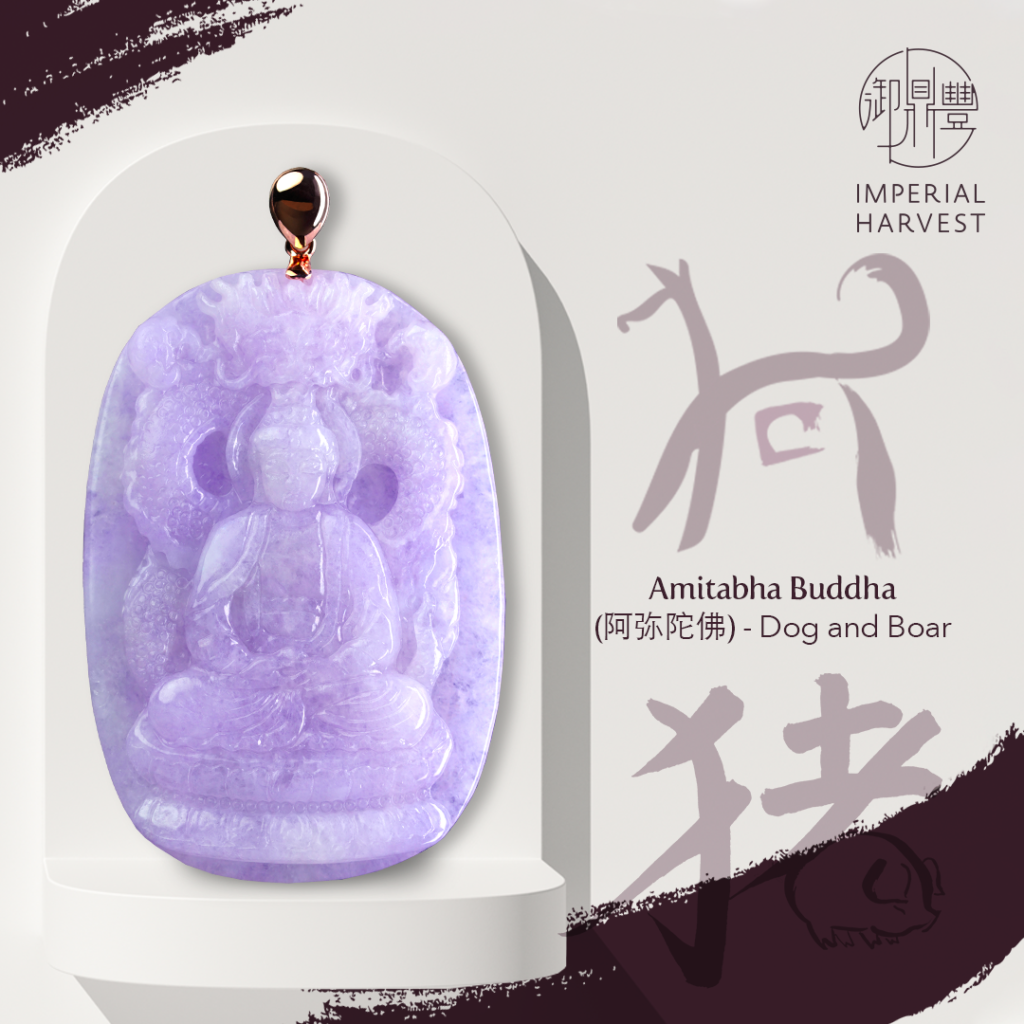 Amitābha is the Buddha of Immeasurable Light and Life who devotes his life for the enlightenment of all beings – illuminating their paths of prosperity.

Known for his most important enlightenment technique called “Visualisation”, he empowers his devotees with his divine powers to visualise and manifest their goals and aspirations in reality.

With the strict quality standards set by Master David, only 0.02% of the world’s jadeites make it to the flagship galleries, with each jadeite taking between eight to twelve months of manual hand-carving and hand-polishing before completion.

Master David Goh believes that nothing can replace the trustful hands of a master craftsman. Every jadeite is carved to strict details and perfection under stringent controls put in place by Master David.

In order to achieve the highest order of craftsmanship for Imperial Harvest Jadeites, Master David works closely with his trusted master artisans who use traditional hand-carving and polishing techniques which achieves an extremely detailed finish, an irreplaceable skill no machine could ever reproduce.

After the jadeite is skillfully carved by the experienced artisans, it undergoes independent certification by gemological institutes in Singapore.